The breathtaking Mbombela Stadium with its giraffes and zebra lines. Love it!

I downgraded to the 10km race which meant I could legitimately collect my race t-shirt at registration and keep busy while KK ran his marathon.

Being married to an engineer, most events are planned down to the last minute. We have a holiday packing spreadsheet and a pretty good idea of exactly how the weekend will pan out. But things didn’t always go according to plan.

It’s Nelspruit so you’d expect hot and humid weather. But it dropped to 13 degrees and I was lucky I had packed in a warm top. KK had only packed in shorts and slops.

Milkshakes are at another level nowadays! KK was not complaining.

We stopped for a light lunch at Halls Farm Stall knowing we’d be tucking into saucy pastas later on. 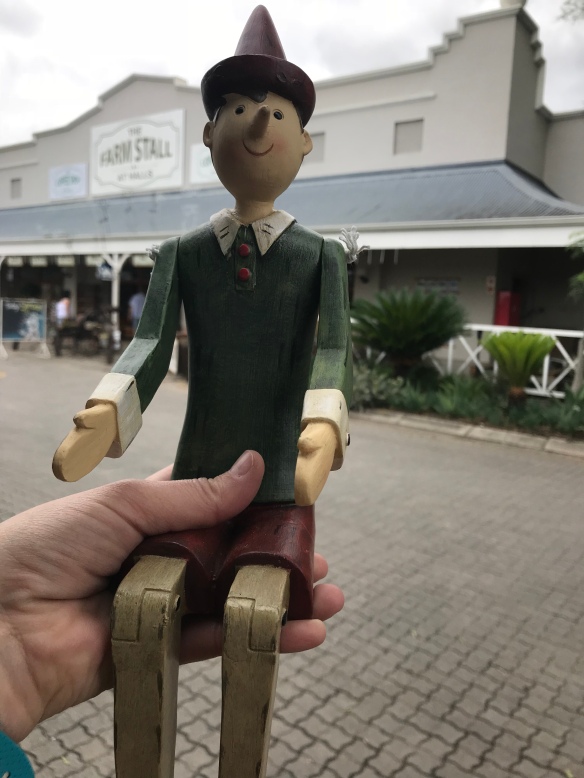 I found this gorgeous Pinocchio at the Farm Stall. I’ve renamed him Stoute Kabouter!

Our carbo-loading plans were dashed when we arrived at the Riverside Mall to discover that the Primi had closed down. KK started to panic. In his mind, an early supper of gnocchi or Alfredo would fill his belly nicely and he’d be ready to run. Now what?

We ended up at the Mugg ‘n Bean. Disappointed. A Milky Lane soft serve ice cream saved my day. 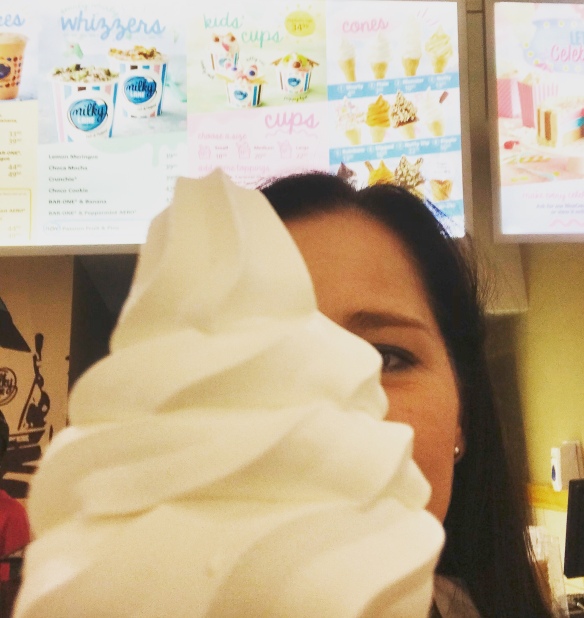 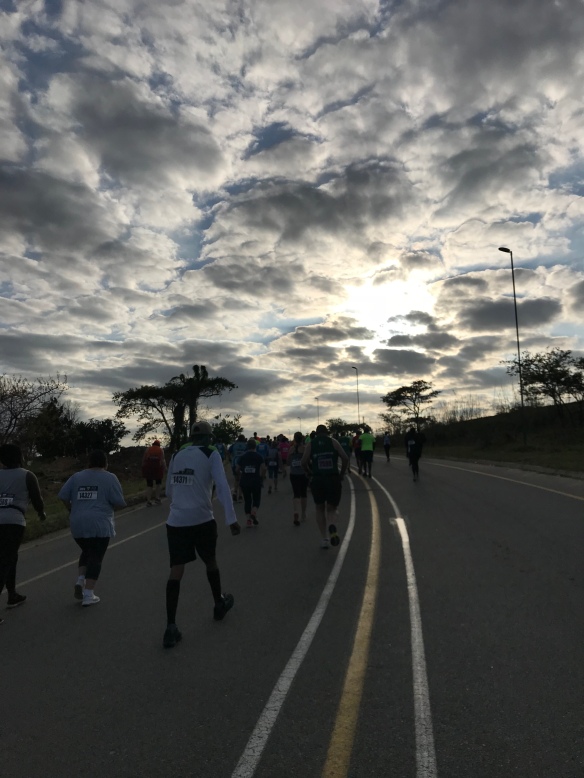 Done! Not as fast as I would have liked. But I enjoyed it. 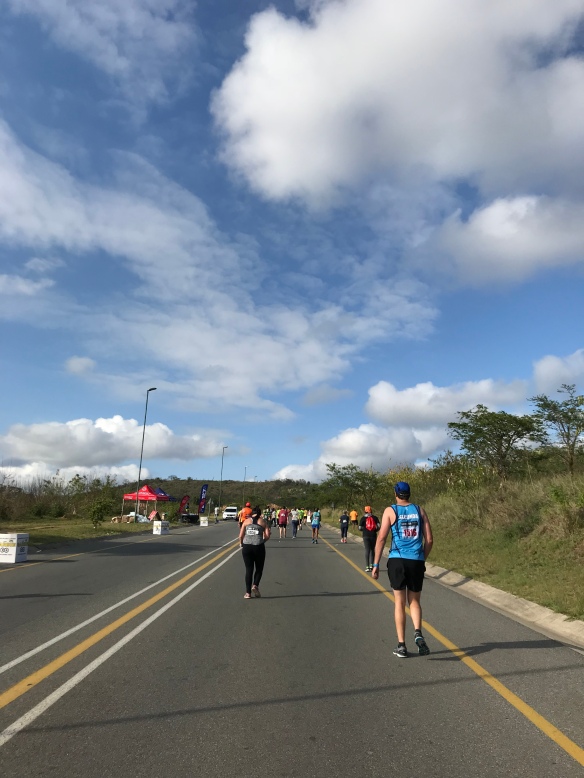 My 10km race was the last few kilometers of the marathon route. It’s the ruthless and relentless finishing climb into the Mbombela Stadium. For most of the runners, it’s a painful walk. 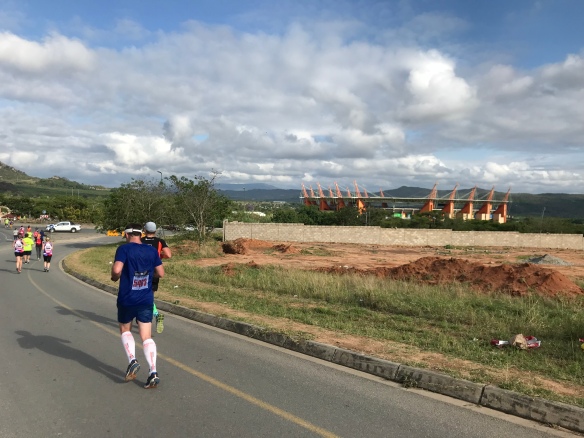 The 10km route – down and then up again.

The good news? KK qualified for Comrades! He ran a 3:54 and was thrilled with his time. He has battled injuries for over a year and the smile on his face as he crossed that line… priceless.

It was a good weekend away. We spent a few hours (because that’s all you can do) in Kaapsehoop itself, spotting a few horses. 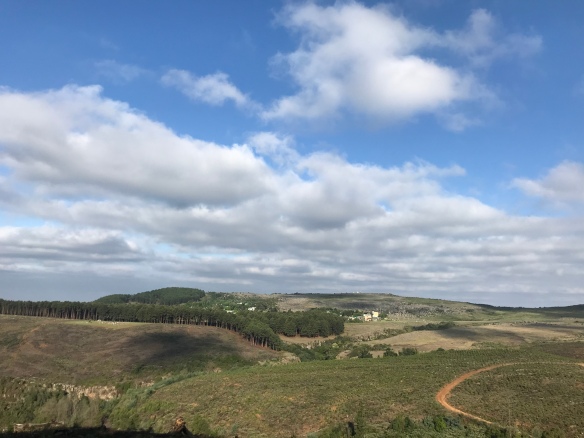 We also regrouped with some of our running junkies for a hearty Italian meal on Saturday evening. 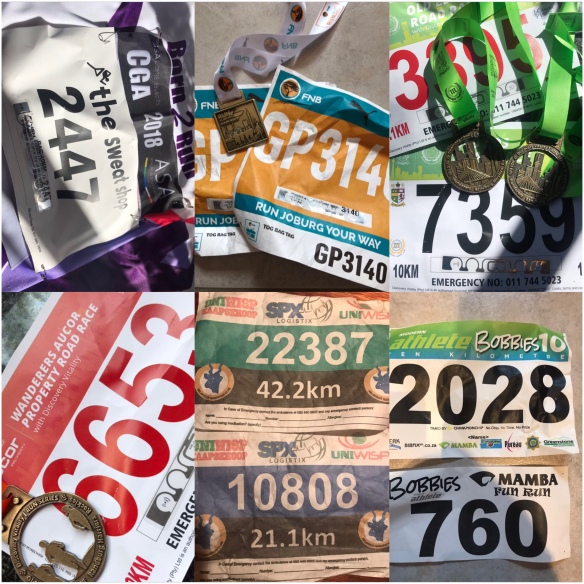 The races we ran this year, focused more on 10km distances.

I suspect next year will be different. KK is rearing to go!