Riding a bike is not the same as running. In fact, off-road mountain biking is not for sissies as I recently discovered.

Last weekend, we decided to join some friends out at Groenkloof Nature Reserve to do some riding. All of us have mountain bikes so it was a perfect spot. However, what I initially thought was going to be basic dirt roads turned out to be a mix of gravel, stones, dusty sand paths and just as many down hills as up hills. 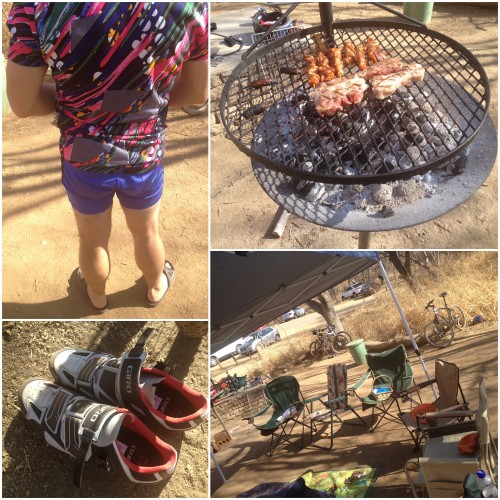 It was a chance for me to try out my new bike and I was so thankful that I had invested in a strong, proper bike which at last fitted my height. My bike handled the turns and tight spots well and I was impressed with how fast she rides on the straights. I’m still happy I chose a 29’er (bike talk). 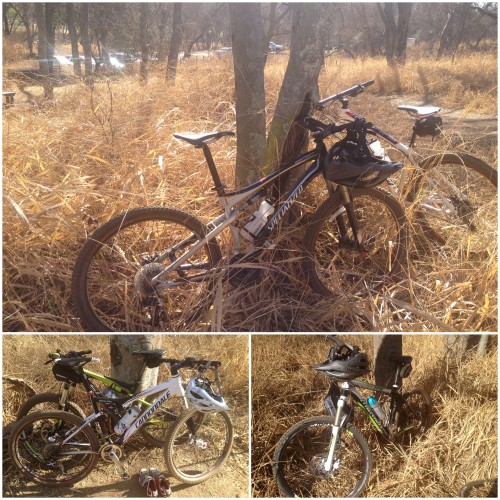 After what must have been an hour and a half of really technical riding, I was sure I had bruised my cocksix!

My experience of cycling so far? Well.. 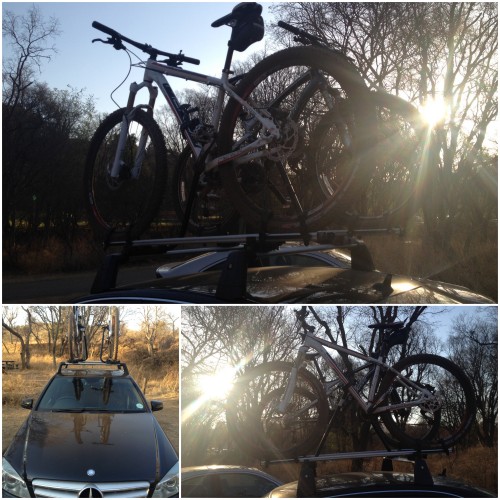 So it looks like we’ll be trying out Groenkloof in November which should be great fun again. At least I know what to expect and not be too surprised when I get home covered in dust and have a sore bum! But I do believe a few more spinning classes at gym is required to up my fitness levels!

And if I happen to cycle passed you and greet you, don’t be alarmed. I’m a runner by heart. 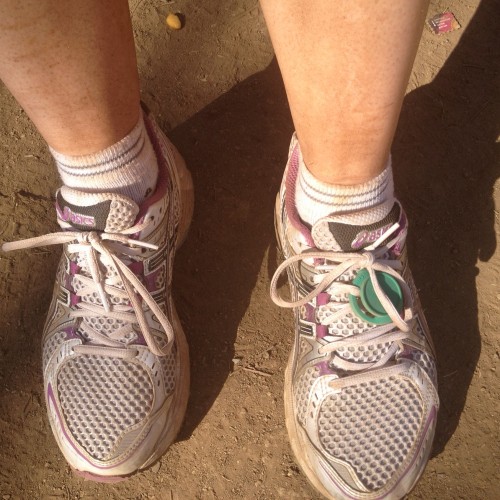