I’ve been clocking up some awesome times at track lately. But it’s not necessarily because I’ve been working hard. It might be simply down to guilt. You see, although I’ve tried to be quite disciplined in attending track, my easy runs on weekdays and weekends have really suffered.

In the last two weeks, I skipped my easy runs on both Tuesdays and Thursdays, made excuses on Fridays, rolled over and went to bed last week Saturday. The only long distances I’ve managed to squeeze in has been the RAC 10km race and more recently, the Boskruin 10.5km Sunday run. 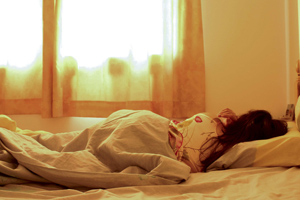 But in reality, it feels as if I’m running through quicksand.

When I was young, I recall watching those cowboy movies where anyone falling in quicksand was doomed to die. That there was no way out and as much as you tried, the sand would eventually swallow you whole. 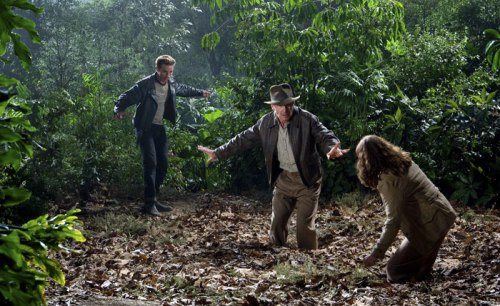 People falling into (and, unrealistically, being submerged in) quicksand or a similar substance is a trope of adventure fiction, notably in movies. According to Slate, this gimmick had its heyday in the 1960s, when almost 3% of all films showed someone sinking in mud, sand, or clay. ~ Wikipedia

I’m feeling exactly like that. I’m stuck in the sand and cannot move or make an effort.

I know what’s missing. It’s the lack of discipline and consistency on my part. I know that the less I run, the less I want to run and so the less I do run. It’s a vicious circle. It is harder to find that motivation during winter and I’m already struggling to do so.

So I guess as long as I continue to track sessions and commit to at least trying to get out there, I’ll be okay. I need to buckle down and recommit. It’ll be worth it come spring time!

12 thoughts on “Running through quicksand”