It’s a tad overdue but I wanted to share my review of the Northgate 10km road race with you.

It shouldn’t have been an official race for me. I gleefully jumped back into bed on the Saturday morning the day before when I saw that it was drizzling outside and promised myself that I’d run the following day.

My training schedule read 12kms easy. Knowing that I had already skipped hills on Thursday due to work commitments meant there was no way I was getting out of this one.

I bargained with my Coach. I asked if I could run the Northgate 10km and simply add on the extra 2kms to make up 12kms. It would be easier. The race was packed with people (close to over 2000) with water stops. Sure, he said. Brilliant!

But I was not in the right frame of mind when I started. I didn’t feel much like running and thought I’d take it easy. But when you’re in the middle of a road race, surrounded by hundreds of other runners panting and heaving & aiming to run faster than the dude next to you, you push yourself.

The route promised to be flat and fast. But they lied. 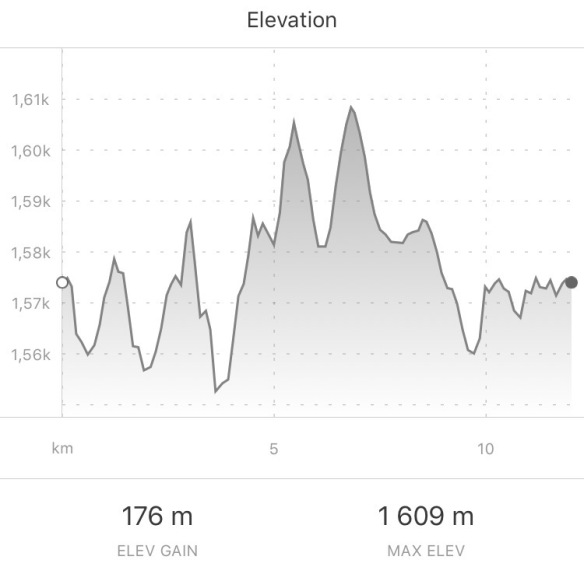 It didn’t matter, I kept reminding myself that I was out for an easy Sunday LSD 10km, right? Wrong!

As much as you try slow down and not let it bother you that the walkers and prams have shot passed, it does! And so every now and then, I’d try push myself harder to keep up and do well.

It was a flipping tough route. For me in any case. When I finished, I saw many a PB recorded on Strava. How? Did we run the same route? Well organized, packed! But hilly.

Running the extra 2kms after completing 10kms was mentally tough! But I did it. 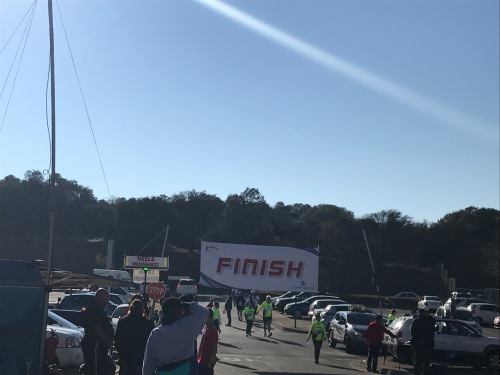 I get it. It’s a race and that’s what people are there to do. As much as I thought I wouldn’t get caught up in the vibe, I couldn’t help it. It ended up being a really hard run because I didn’t know whether I was coming or going?

Mmm, important to know before you start. If you’re not clear on what your run strategy is, it can be difficult to know if you had a good run or not.

6 thoughts on “Are we racing or taking it easy? ”