I’ve always made lame excuses about running trails. Claims that I if I was going to train, I’d pour more effort into road running than trail. If I had time to run, my focus was going to be on tar. But with KK training for Otter, he hinted that I should try the Run-The-Berg Challenge trail run. Yeah, why not? How hard could it be?

I won’t lie, by the time the race weekend arrived, I was nervous! It was the unknown and when we were fully engulfed in the Drakensburg on the Friday afternoon, the weather was overcast and windy. An SMS from race organizers instructed that we had to pack in some of the compulsory items, such as a waterproof rain jacket and space blanket. Luckily with KK out of the race, he had loaned me all his fancy trail running gear.

The night before the race, I kept having visions of getting lost. I wasn’t sure how long it would take me to complete the course. We were also given a pamphlet about snakes to look out for in our race packs. Great! If I wasn’t concerned before, I then lay awake till almost midnight trying to convince myself that this was going to be fun and that if all else failed, I could walk to the end.

The race is made up of two days of running. The Challenge event runs 15km each day and the Extreme event takes on the longer distance of 25kms. I knew that coming out of 4 weeks of bronchitis and undertrained that I would only run one of the two days. KK convinced me to run Saturday so that I wouldn’t spend the entire weekend stressing. I agreed.

We woke up to the most glorious of mornings on Saturday. The sun had come out, the wind was gone. It kind of takes your breath away looking up into those majestic mountains!

I clung on to a friend, Linda, at the start of the race. Experienced and uber confident, she showed no sign of nerves. Inside, I was like jelly. Following her guidance, we started in the middle of the pack and off we went. Within 500m, I was at the back with a few walkers behind me. Keep calm, just keep… calm.

It’s an odd experience. By the time we reached around 4kms, there were very few people running beside me. At times, when I looked around, I was all alone. What I expected to be a stressful situation was actually quite calming. I was able to breathe and take in the views. Gosh, they were incredible. Before I knew it, I had reached the 6km mark which was the highest point of the race. It was downhill from there. 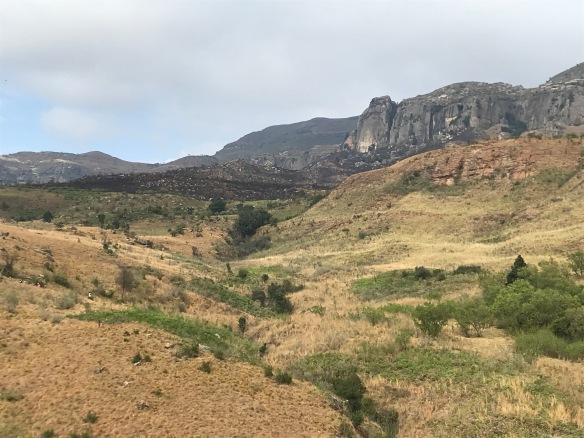 As the terrain changed, so did the views. We weaved between forest trees, climbed rocky cliffs and then suddenly emerged into an open Savanah type grass field.

The race did not end at 15kms, something I learnt the hard way. In the end, my Garmin recorded 17.4kms. I was cheesed. But not once during the race did I feel like quitting. In fact, with no one around me, the only person I was racing against was myself. It dawned on me that while a road race is mentally tough, I didn’t feel the same pressures as I did on the trails.

The ugly sense of urgency & panic was gone. I wasn’t as hard on myself when I walked. I loved stopping a couple of times to take photographs. 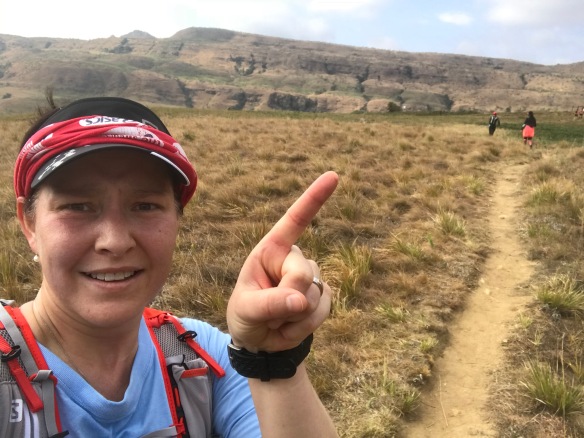 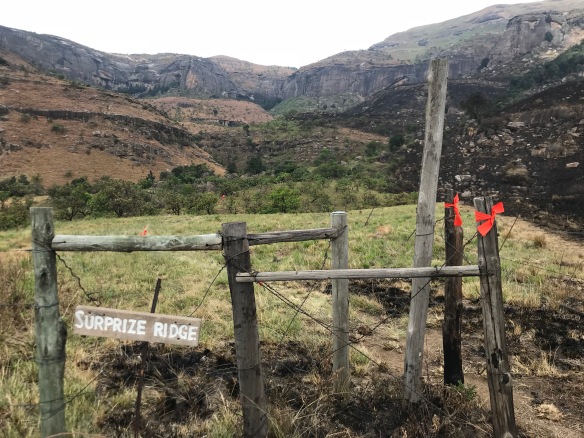 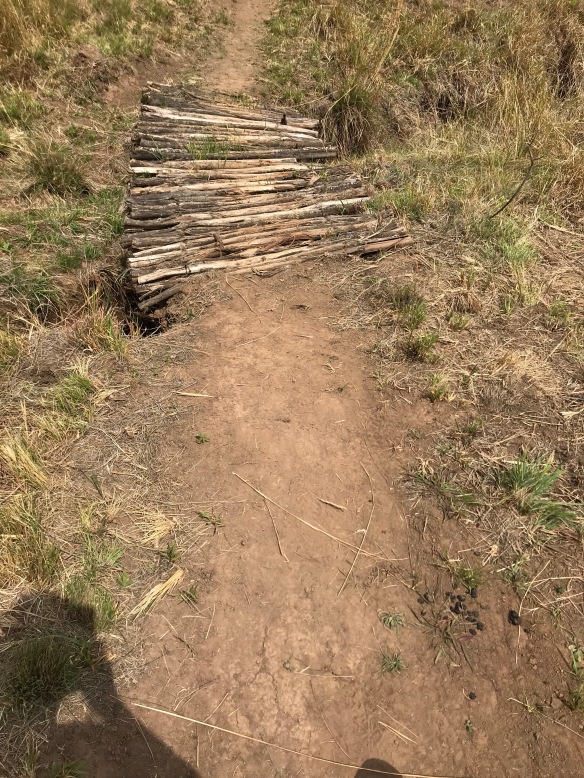 And when I crossed the finish line, there was no big clock to remind me that I was slow or that I had missed a cut-off. There were only cheers, and a beer truck and boerie rolls. There is definitely a different culture at the trail runs. Refreshing actually.

On the Monday morning, I bought myself my very first pair of proper trail shoes. It feels like I’ve leveled up when it comes to trail running. I’m so ready for that Dassie trail run down at Otter now.

If anything, the Run-The-Berg trail race reminded me that running is about having fun. It’s about proving to myself what I am capable of. I didn’t get lost. I didn’t even come last. I am stronger than I thought. Yes, I coped and boy, I kinda love trail running.

At the race briefing the night before the race, the race director Warren quoted something similar to this: 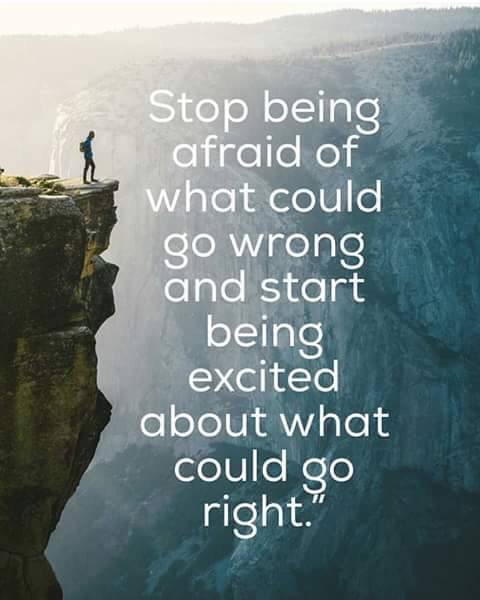 And it will stick with me forever after I came and conquered Run-the-Berg!

10 thoughts on “I Ran-the-Berg and loved it”