It’s all over. As quickly as the Olympic Games arrived, it ended even quicker. But wow, what a great two weeks it was! There were many highs and lows but five key things stood out for me:

1. Pushing yourself to the limit … and then going even further. 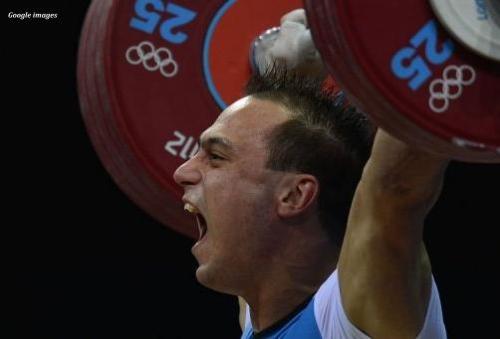 It was absolutely incredible to see so many personal bests, new Olympic and World records being set and competitors pushing themselves beyond what they thought possible. What stood out for me? The runners, of course. But watching the weightlifter’s step out on the mat, time and time again, to lift weights that seemed impossible to lift was fascinating to watch. Maybe it’s the smack from the coach across the face that did the trick or the loud shout before the lift? But there’s definitely a look on their faces that you start recognising which tells you ‘they’ve got this in the bag’.

I really enjoyed most of the swimming, track & field and gymnastic events, but I must be honest when I say that there were some events which I did not watch. In fact I am baffled by the fact that they are even part of the Olympics at all and yet hundreds of spectators filled the grandstands to watch these events. It made me realise that maybe I don’t enjoy watching them but others do. I guess we’re all different and we all enjoy different things. 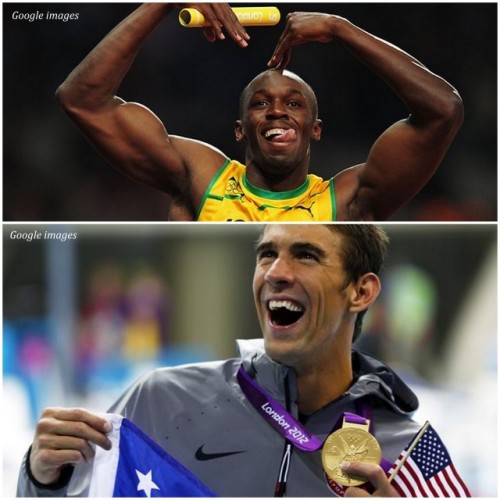 I watched in awe and amazement every time two of my favourite stars of this year’s Olympics, Usain Bolt and Michael Phelps, came out to compete. However, both ‘legends’ acted very differently in front of the crowds and cameras. Phelps was humble and took time to congratulate other swimmers. Bolt on the other hand revelled in the limelight and became a tad too arrogant for my liking. What disturbs me somewhat is that younger athletes look up to them and I do not know if Bolt realises the power he now holds and the message and image he portrays. Legend, yes. But role model? I’m not so sure.

4. I love you South Africa! 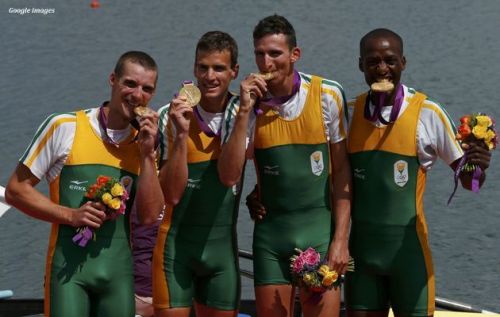 My country is a proud one and one to be proud of! Watching the four gold medallist rowers belt out our national anthem was such an emotional sight! Seeing both Bridgitte Hartley and Caster Semenya’s infectious smiles on the podium was stunning and made me smile too! And who can forget Bert Le Clos – no explanation necessary. I can still hear him saying, “Beautiful!” in his husky voice. I am filled to the brim with pride!

5. Even good athletes give up, but great ones don’t. 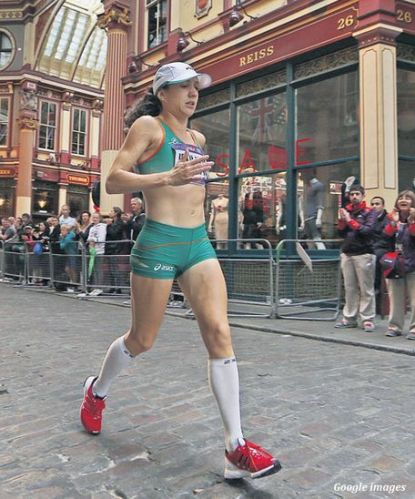 I watched the women’s marathon with keen interest because two of my favourite South African runners were participating, but my attention was on the runner who came stone last.  Ireland’s Catriona Jennings in my mind demonstrated true guts and determination. The awesomeness of the crowds as they cheered Jennings home over the final agonising mile of the marathon. Crippled with the pain of a foot injury, Jennings finished last in the women’s race, a full hour after the winners. She was overcome with emotion and I’ll never forget the visible pain on her face as she crossed the finish line and bawled her eyes out.

The lesson: She did not give up, no matter how much it hurt. She showed me that even great athletes also have bad races; even good runners can struggle and come last, but winners never quit.

See you in Rio! 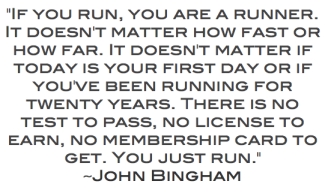 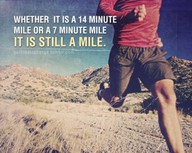 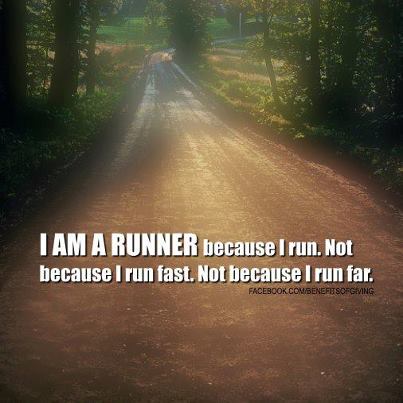 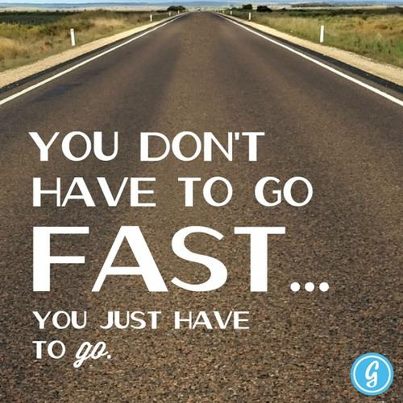 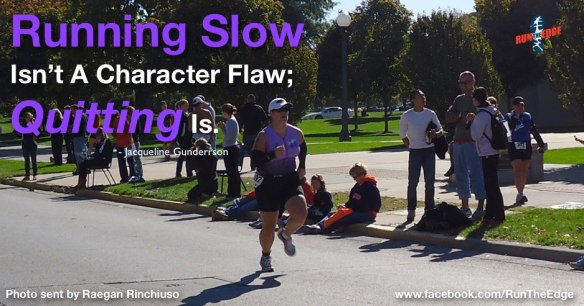