I didn’t want to say anything but I feel this blog is all about my running stress so I might as well share what happened. I had my first nightmare about next year’s Two Oceans Half Marathon last week. There, I said it. Insane, I know.

Entries opened and within the first two hours, KK had successfully entered me. My heart still froze when I received the email confirmation. I’m in. My name is entered. No going back now. The countdown has begun. The following day, I commented on a running  buddy’s blog about the confusion around cut-off times. Was it still 3 hours? Or did they cut it down by 10 minutes? This niggled me for a while and stressed me out. I don’t have any spare minutes to waste… 8 minutes per km Bron! What to do?

So of course, with it being on my mind and stupid me stressing about it, I had such a bad dream on Thursday evening and woke up sweating. In my dream, I was running the race. It was raining. I was doing fine. I got to the top of Southern Cross but made a wrong turn. I got lost. I couldn’t find anyone. I eventually ran into some arb person’s house to ask for help. But by this time, the clock was ticking and I knew in my heart, I was never going to make it. That’s where my dream ended and I woke up feeling very stressed out and upset. 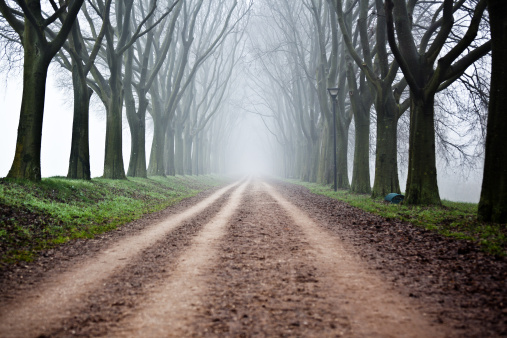 What is it about this race that stresses me out so much? I can’t explain it! I’ve run so many half marathons before, but this race just gets to me. The fear is just too great!

This is not the best start to my countdown to Oceans. If you’ve followed my blog, you’ve heard me say this over and over again: The race is in my head. It really is.

I need to get my thoughts under control and start telling myself that it will be okay. Because to suffer through another 5 months of this anxiety is not going to be fun.

13 thoughts on “Oh no! This can’t be happening already!”